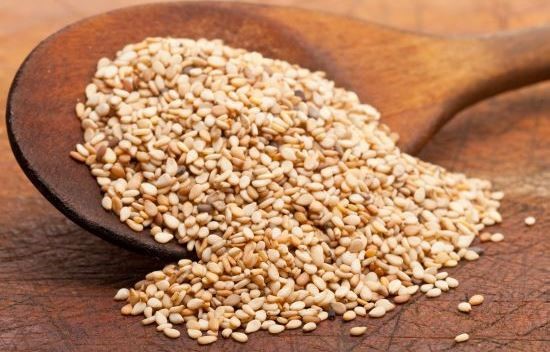 Sesame seed is believed to be one of the oldest seeds to have been used as a condiment, as well as for the home-based production of oil. Sesame oil is a traditional cooking oil with a long history, which is mainly cultivated in India and china but also in Sudan and neighboring countries and in parts of Central America (e.g. Mexico).

It is derived from the seeds of the sesame plant which is mainly cultivated in tropical and sub-tropical areas with a dry and a rainy season. It requires a lot of water in order to grow and ripen and a dry season during the harvesting. It is an annual plant, growing on average between 50cm to 250 cm high and is rich in flowers. 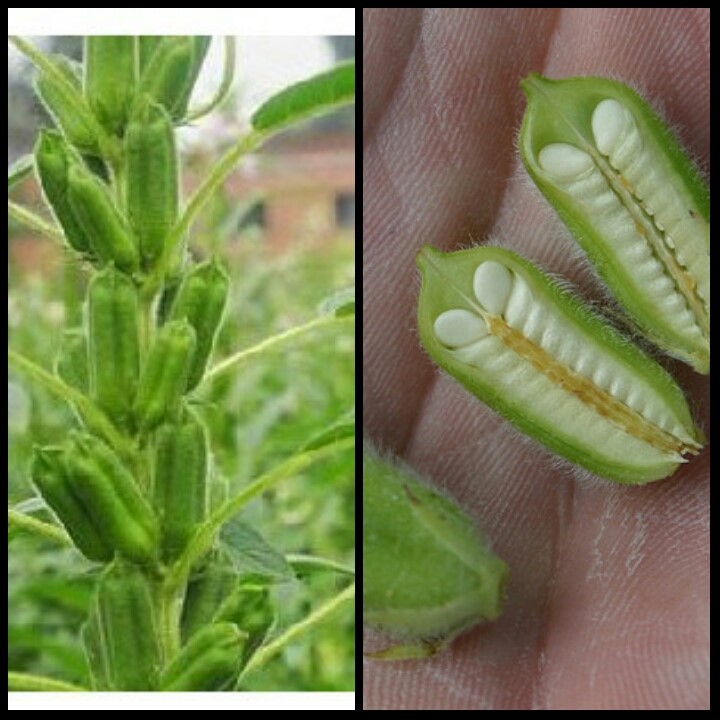 Ideal growing temperatures lie between 27 and 30oC. Harvesting is done by hand, with the plants being cut manually and dried in the field. They are then shaken so that the seeds fall out of the open pods. The harvesting period in the Northern Hemisphere is between October and December and, in the Southern Hemisphere, March. The largest producers in Asia are China and India; in Africa it is Sudan followed by Nigeria while, in Central America, it is Mexico and Guatemala.

Sesame seed is used mainly for human consumption on bread, bread sticks, cookies, health snacks (such as sesame bars), in prepared breakfasts (as an additive to cereal mixes) or on breakfast crackers.

Sesame oil has an unsaponifiable fraction with a unique composition. Sesamolin and sesamin may be found in concentrations up to 1 - 1.5 %. They are reported to give a high oxidation stability, especially at elevated temperatures. Concentrates of these or straight sesame oil have been used as an additive to increase the oxidation stability in frying oils. 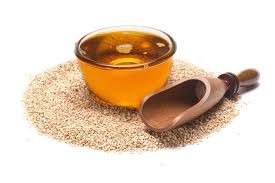 Sesame oil is also mainly used for human consumption but a small percentage is used in the soap, cosmetic and skin care industries. The market for sesame oil is mainly located in Asia and the Middle East where the use of domestically produced sesame oil has been a tradition for centuries.

Oriental sesame oil has a dark colour and characteristic, nutty odour, which is developed by roasting the seeds before extracting the oil.

Sesame seeds have been a common food ingredient in Greece since ancient times, and are still an essential part of Greek cuisine. Greece sources most of its sesame seed supplies from developing countries and it is the largest European importer of sesame seeds.

Sesame seeds (Sesamum indicum) are grown primarily for their oil content. In Europe, sesame seeds are primarily used for toppings on bakery products e.g. bread, bagels, hamburger buns) and confectionery. Restaurants and natural food consumers purchase sesame seeds for use in ethnic dishes. Sesame seeds can also be used in snacks and crackers, often in the form of "sesame sticks". Sesame seeds are supplied by countries in Africa, Latin America and South Asia. 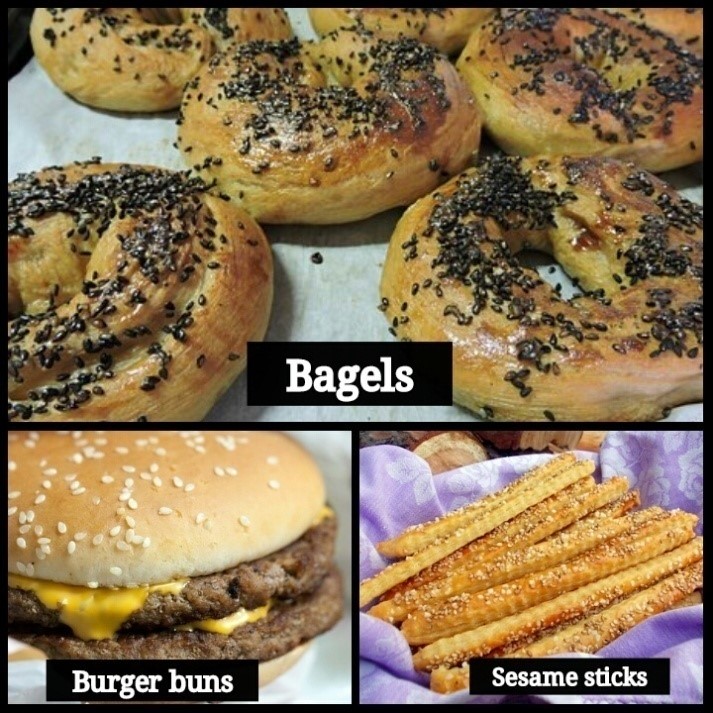 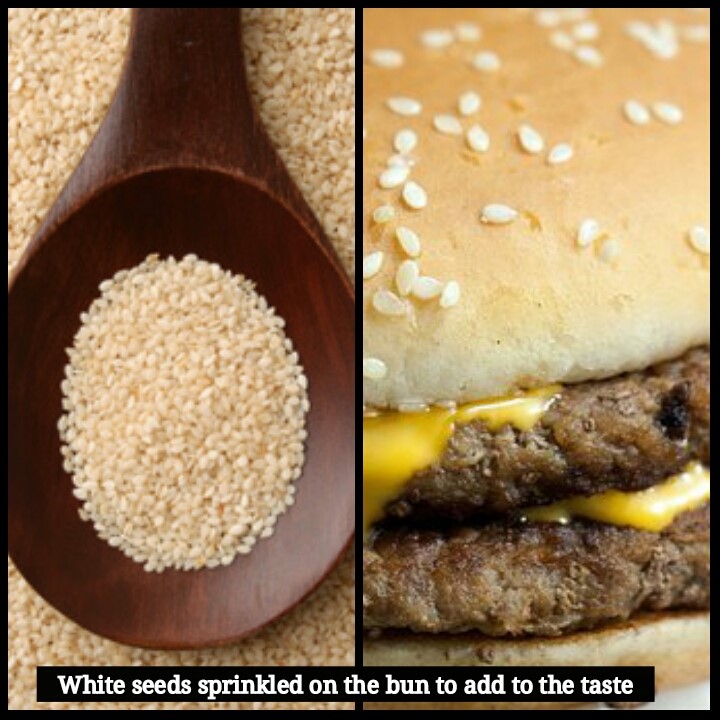 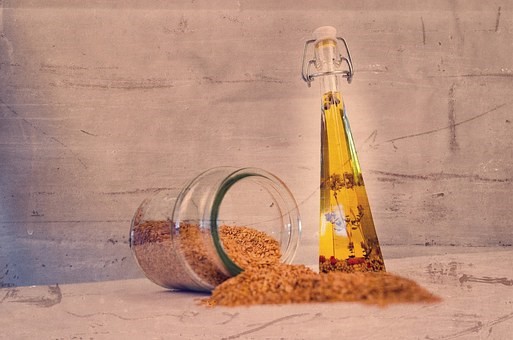 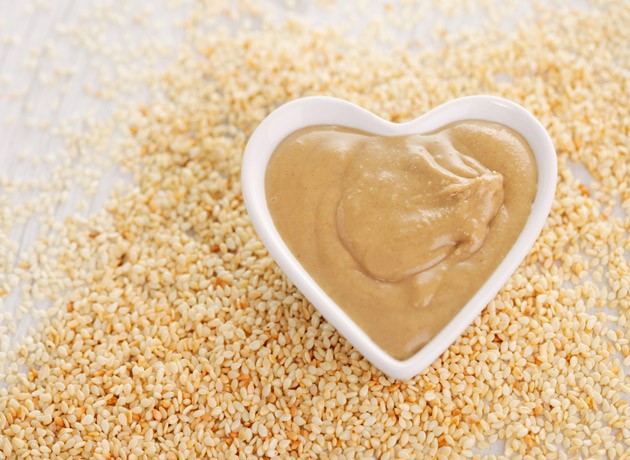 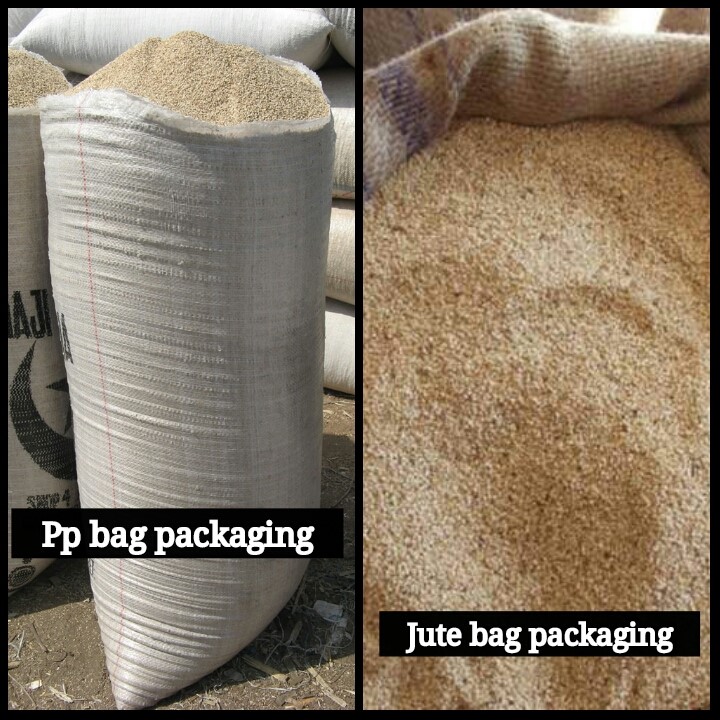 Trade and Macro-economic statistics of Sesame seed in Greece

Figure 1: Total imports of sesame seeds to Greece, in 1,000 tonnes. 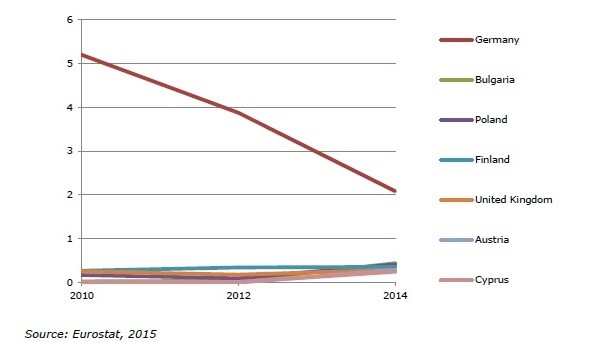 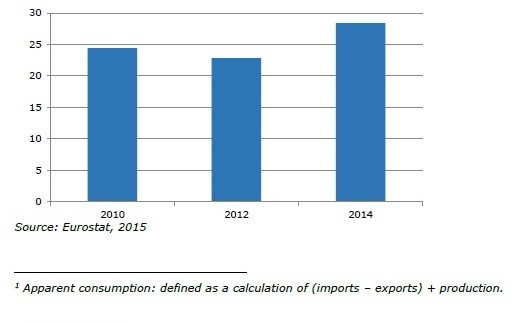 Popularity of sesame in Greece and the economic crisis

Trade channels for sesame seeds in Greece do not differ significantly from the general structure as described in CBI Market Channels and Segments for Oilseeds.

The Greek food market for sesame seed trade can be divided into two main segments, based on the end use of the seed: 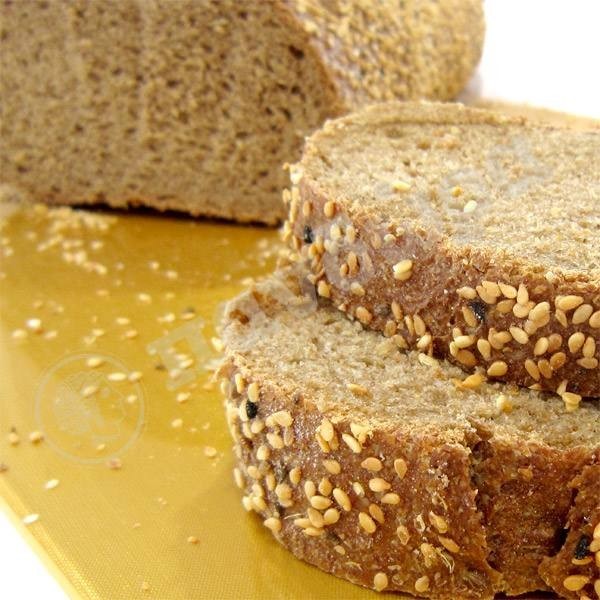 In a global context, the Greek market is regarded as specialty, whereas the markets of Asia can be described as commodity. Sesame seeds are classified into three main grades, which also relate to the end-use of the seed as described above: 1) crushing grade; 2) food grade; 3) confectionery grade. Within these grades, sesame seeds can be further segmented into: non-certified high quality seeds and certified high quality seeds. 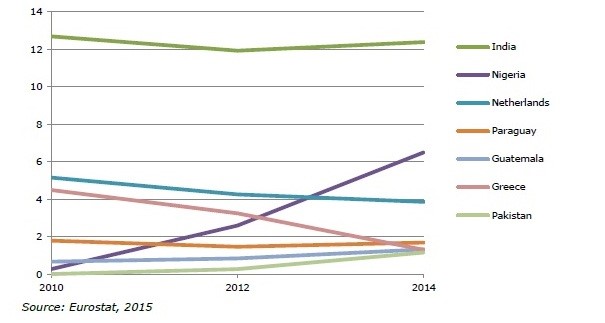 Popularity of ethnic and Mediterranean cuisine in Germany

Make sure your product characteristics and quality match your target market and end-user in:

The large bakery industry in Germany

The Netherlands is a key trader in Europe, being the largest re-exporter of sesame seeds in the region. In the Netherlands, sesame seeds are mainly applied as ingredients in bakery products and salads, and are also increasingly used in ethnic cuisines and vegetarian & vegan diets. Opportunities can also be found in the organic market for sesame seeds; representing a niche, it is a market with growth potential in the Netherlands.

Sesame seeds (Sesamum indicum) are grown primarily for their oil content. In Europe, sesame seeds are primarily used for toppings on bakery products, e.g. bread, bagels, hamburger buns, and confectionery. Restaurants and natural food consumers purchase sesame seeds for use in ethnic dishes. Sesame seeds can also be used in snacks and crackers, often in the form of "sesame sticks". Sesame seeds are supplied by countries in Africa, Latin America and South Asia. 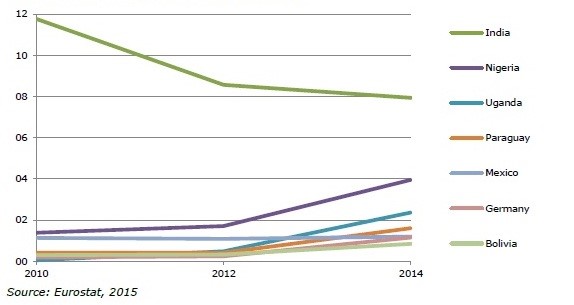